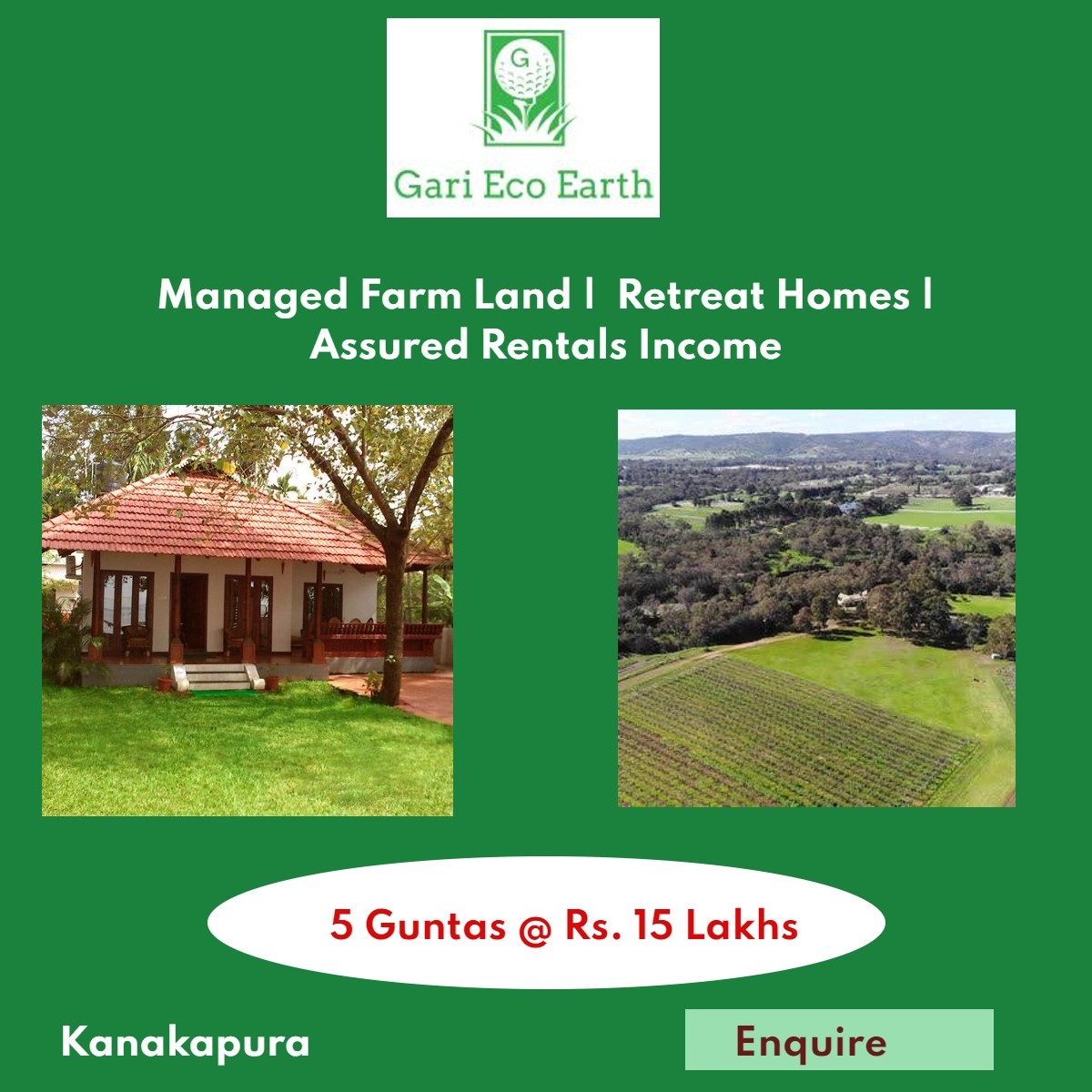 Sobha Developers have travelled a long way to reach the heights of success. Over the years Sobha Limited has delivered great projects capturing the minds of many people and promise to keep this faith over the years to come. Sobha believes in maintaining the quality of robust engineering and timely delivery all at an affordable price. The Company’s residential projects include apartments, row houses, villas, luxury and super luxury apartments consisting of world-class amenities. Sobha Developers believes in maintaining environmental friendly techniques hence, in all its projects they have built up facility for water harvesting and high safety standards.

Headquartered in Bangalore, Sobha Developers are coming up with many new projects for the Bangaloreans. All these projects are designed and planned by the best engineers and architectures to provide you with a spacious, luxurious and comfortable home in the Silicon Valley of India. These apartments are sited in a serene location but within the city limits giving you a proximity to all the civic utilities of life. If you are planning to buy an abode in Bangalore you can check out some these great projects by Sobha Developers which are sure to keep you amazed. 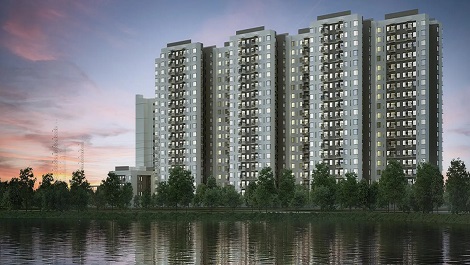